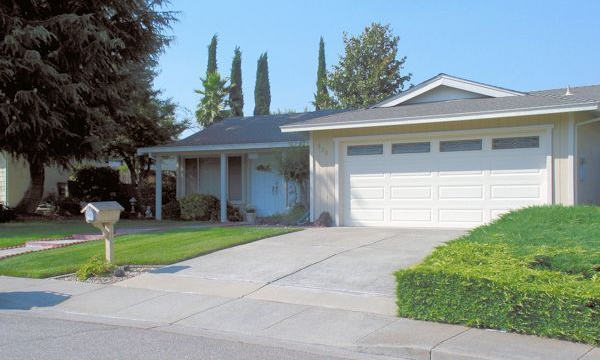 South San Ramon homes are located between San Ramon Valley Blvd on the west side and Alcosta Blvd on the east side and the south. The northern boundary is generally considered to be Montevideo Drive.

These are the older homes in San Ramon, some dating back to the early 1960s. They are predominantly single story homes of varying sizes and some have living space under 1,000 sq.ft. when originally constructed.

South San Ramon is more of a concept than an actual neighborhood. Many home builders have been engaged in developments here over the years, yet the area has a certain cohesiveness that suggests consideration as one community.

The oldest homes are at the south end, near the border with Dublin and construction moved steadily north with most being completed by the mid 1970s.

By today’s standards, many of the lot sizes would be considered quite generous in South San Ramon and although some homes are mostly original, many have been expanded and/or extensively remodeled to a high standard. Even so, this is the most affordable part of San Ramon.

A major benefit to families living in south San Ramon is that there are schools at all levels within the area. California High School and Pine Valley Middle School are almost in the center, with elementary schools scattered through the neighborhood. The long-established San Ramon Golf Club is an additional feature and golf course homes fetch higher prices than most in the area.